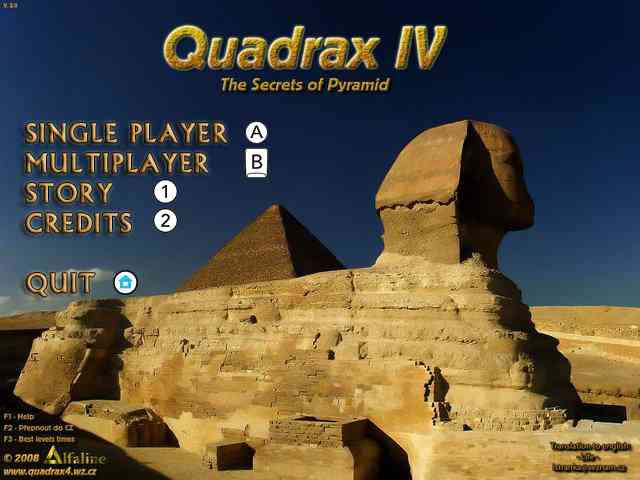 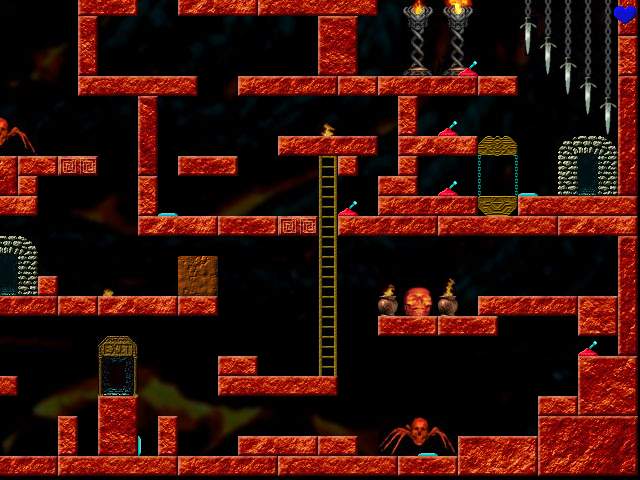 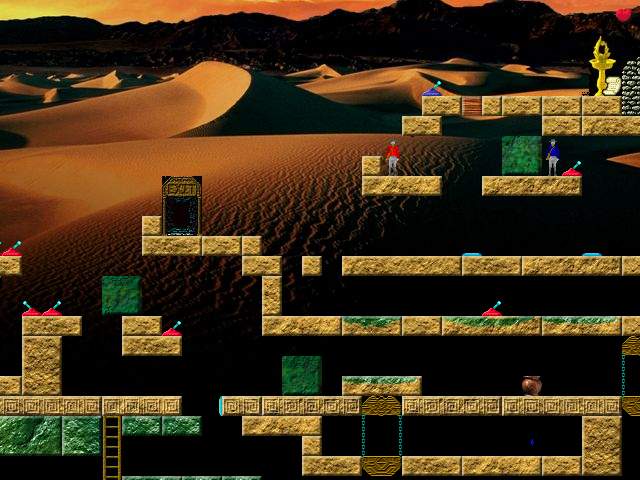 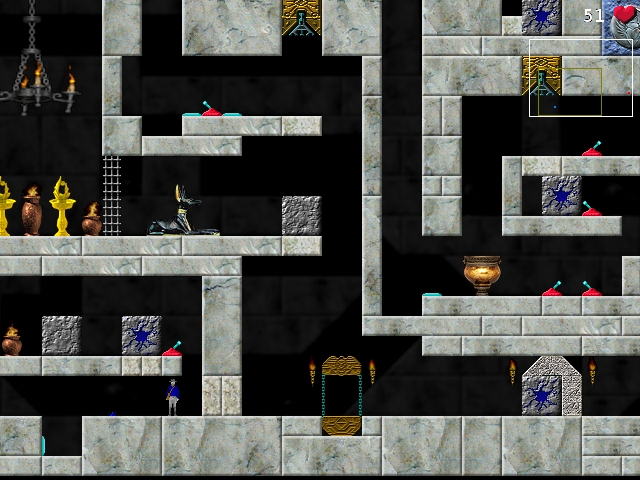 This is stil in-development version, many features are waiting to be improved...