Difference between revisions of "Talk:MahJongg Wii"

This game is currently work in progress (although I am hopeful of some pretty quick progress :))

I would appreciate all help with graphics and sfx/music from those wishing to contribute. Please add to the sections below with contribution and contact details.

An update on required sounds / music - I would really appreciate some music in MOD format as this takes up far less memory than mp3. The music that I require is japanese/oriental style for title screen/menu, a few for in game, hi-score entry, and short ones for winning and losing the game --JustWoody 18:57, 25 July 2008 (CEST)

Each tile should be 44x60 heres a blank tile to get the idea:

42 of these should be placed in one png 32 file. with all the repeating tiles first and the individual tiles at the end (seasons and flowers)

Other graphics that I would like are a few selectable characters for two player versus mode in a similar vein to Popooon on the SNES if anyone has seen that + funky text saying things like "Finished" "No more matches" "Shuffle" "Winner" "Player 1" "Player 2" hopefully this kind of thing will give a more polished look --JustWoody 20:06, 30 July 2008 (CEST)

Anyone with any good ideas for this project please add them here:

I've actually already added turning sounds and music off in the menus that I have been working on ;) cheers for the comment though --JustWoody 18:44, 1 August 2008 (CEST)

DayDreamOz: I just made a quick mock: 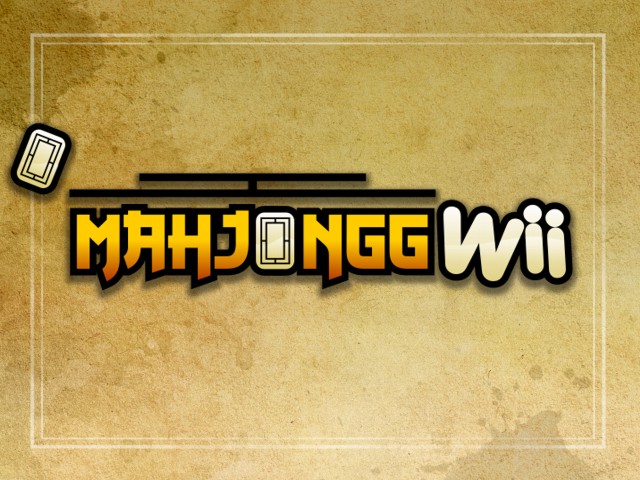 Thats quality DayDreamOz, cheers I will def. be adding that in. Now in you in the groove any chance of creating a homebrew channel logo using the same font? --JustWoody 20:00, 30 July 2008 (CEST)

Of course was going to do the whole menu/ gui thing if you want me to.

any chance you could send me the existing art and some screengrabs ?

Sure whats your e-mail? --JustWoody 23:44, 30 July 2008 (CEST) (also when adding comments you can use the second icon from the right just above to input box to add your signature and a timestamp to make it easier to see when and be who a comment has been added :))

Have sent them to you DayDreamOz so have removed your email details from here for your privacy --JustWoody 00:17, 31 July 2008 (CEST) 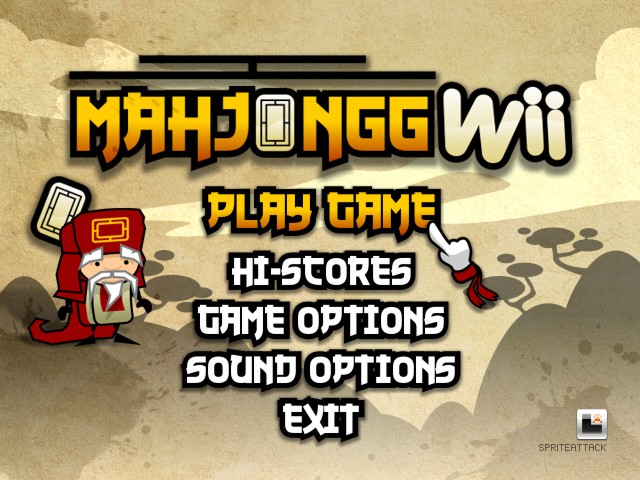 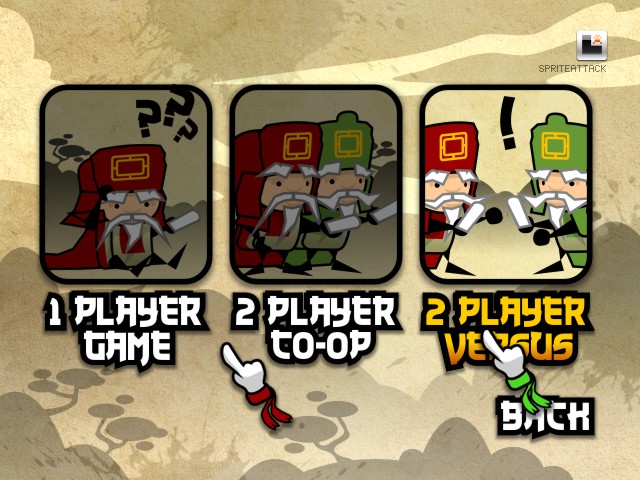 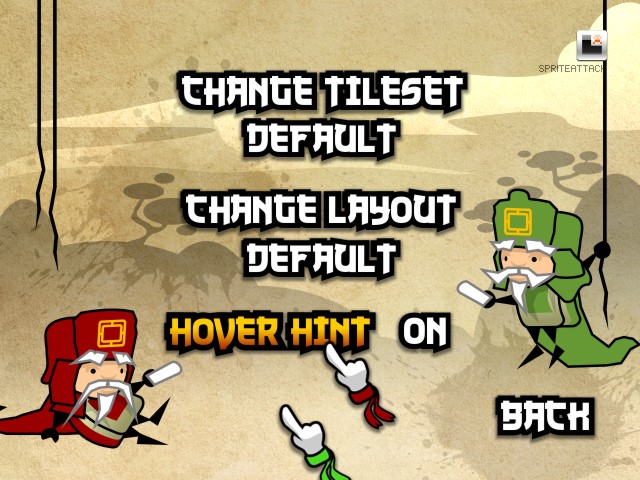 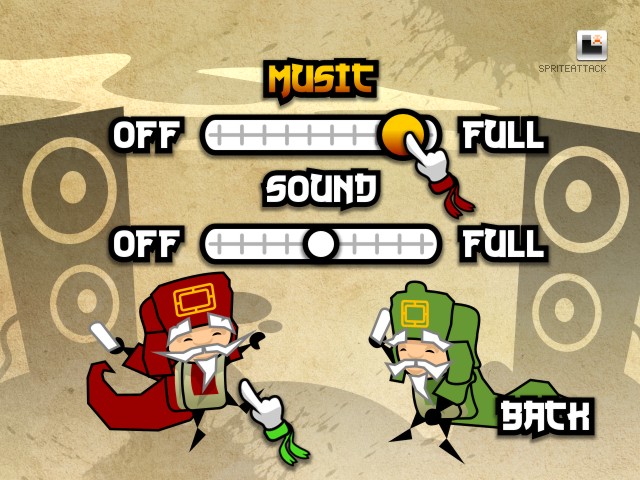 Beautiful graphics! DayDreamOz you've really done a great job with this. It's fresh and modern looking, just like all things Wii should. :) If you have time and will, you could update the tiles and background (if JustWoody agrees, off course) in this style. It's really, really cool. Xyrion 02:27, 10 August 2008 (CEST)

Any other things to discuss go here:

How about some optional "hint" modes you can enable before starting a game, such as:

Use a different color so it isn't confused with selected tiles.

Sounds like some good ideas, I might make different hi-score(lowest time) tables depending on which helping options are selected when I add some of these in --JustWoody 23:07, 27 July 2008 (CEST)

Please inform me of any bugs here:

I have a PAL Wii so I haven't tested this on an NTSC Wii and would be interested in any feedback on this please.