The winner is drmr! Congratulations! Great job everyone :) Full archive.

The winner is souLLy. Congratulations! Well done to everyone involved; we got some awesome entries! Full archive. 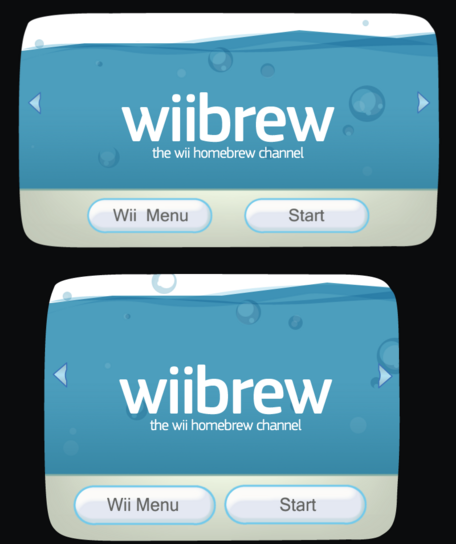