Difference between revisions of "WiiSPACE"

I've added all the cool features I can think of, and I'm fairly happy with the balancing, so 1.2a might be the final version. It also might not be, if someone has a really good idea or finds a bug... 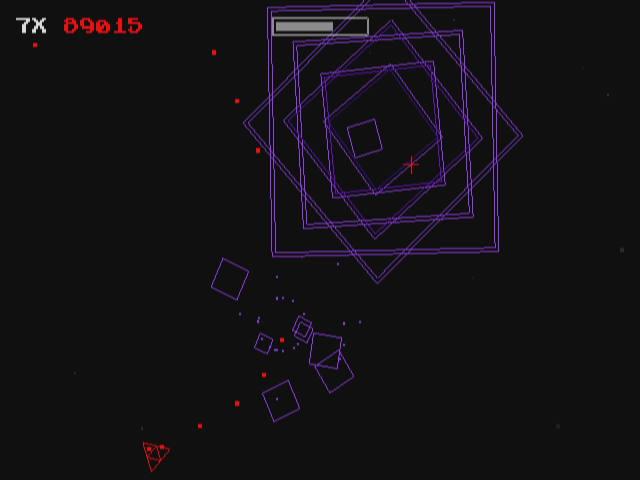