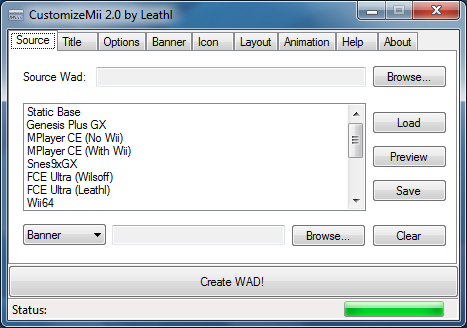 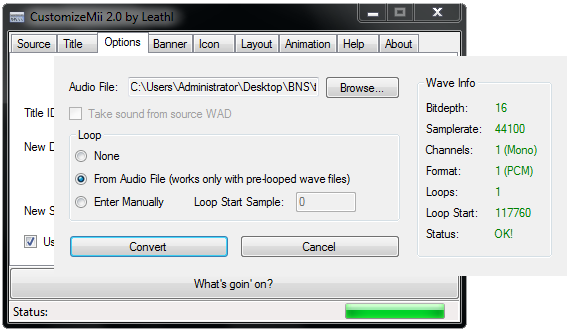 Editing WAD files can result in bricking of your Wii console.