Difference between revisions of "Snake"

Desktopman -> I took his code for the MOD Playback from his legendery Wii-tetris.

3 fat guitars -> whoever made this - http://modarchive.org/index.php?request=view_by_moduleid&query=119940

This is just a simple Snake game for the Nintendo Wii.

Run the included ELF with your favorite method to boot homebrew (Twilight hack, trucha, or in the future homebrew channel)

After the ELF is loaded press any button and the game will start. Control the snake with the D-pad on a GameCube Controller.

The Game may has some bugs I´ll try to fix them in later versions ....maybe =P

The music can be found here [1] 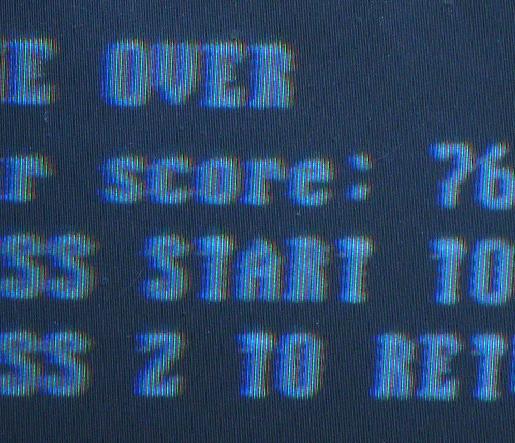