Difference between revisions of "Talk:Fuse"

Have you tried switching your Wii to 50Hz mode? I know this emu has some issues when the system is running at 60Hz (jerky scrolling, laggy sound), so it might be somewhat related to that.--ICEknigh7 01:23, 1 February 2009 (UTC) 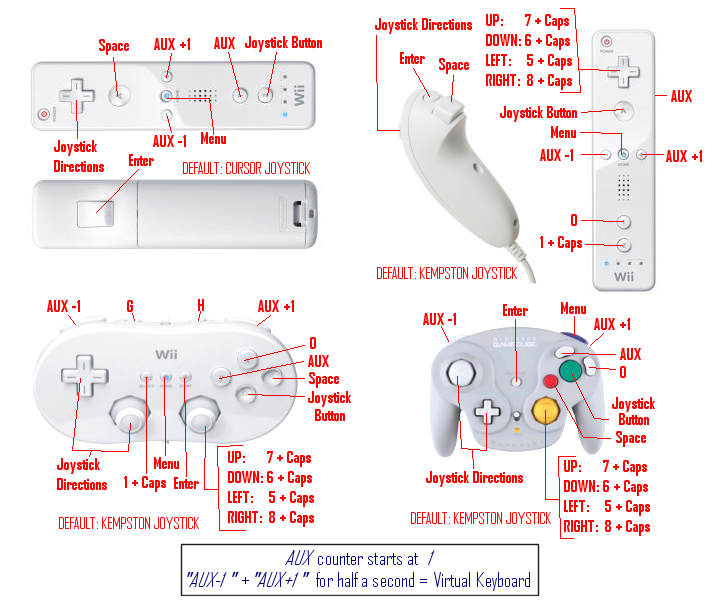 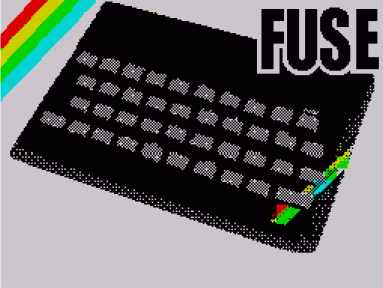