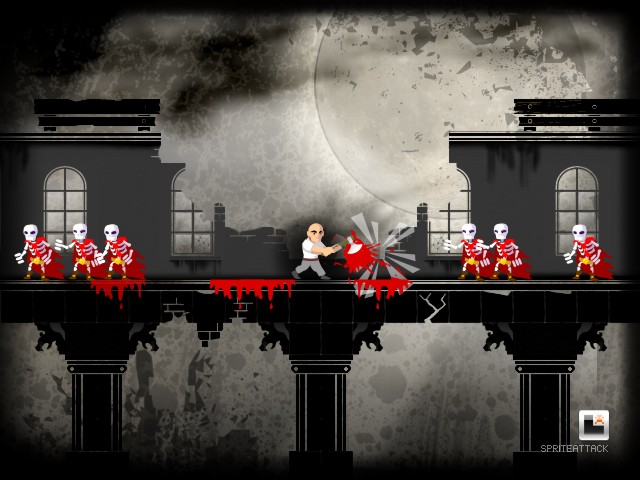 i like to help you with the new enemies, tell me what do you need and i try to do it, i have a lot of free time