From WiiBrew
< WiiBrew:Contests
Jump to navigation Jump to search

<segher> the logo should at first glance refer to our homebrew stuff, not just to the game <MadCatMk2> Just a quick recommendation: I think the logo should be rather simplistic, so as smaller versions are easily recognisable.
This contest is open

A more Logo-like Image, can be Scaled down for Icons or something like this (Vector Graphics) e.g. like this (the Blue Rays could be removed in the icon-like sizes, the important part is the (in my opinion) easy-to-remember WB (WiiBrew) logo:

There were a few changes I wanted to make but my photoshop started acting up :/ 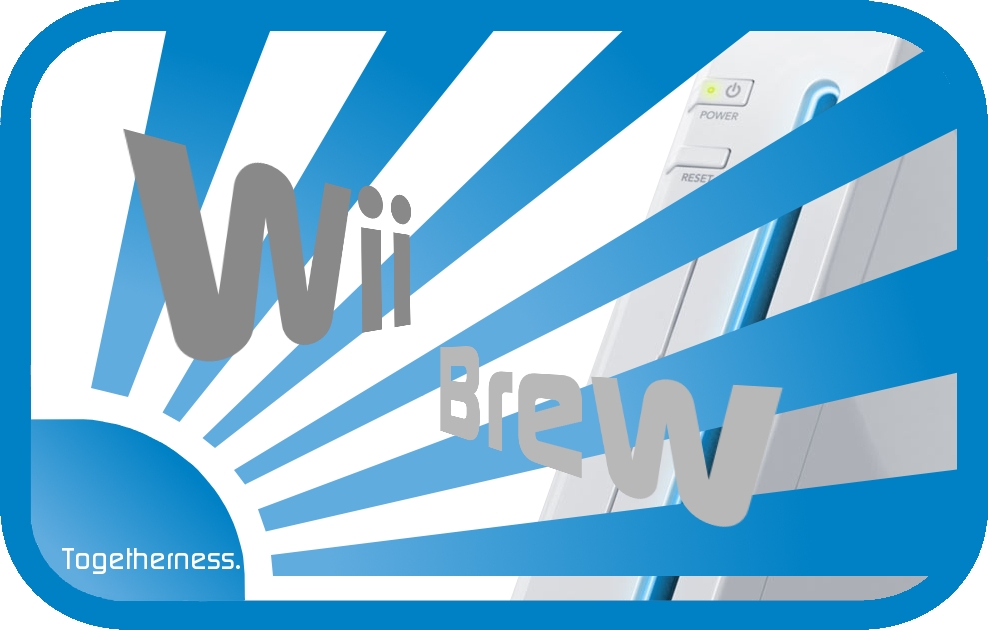