Wiitriis is a port of famous tetris for Wii (4 players). Who has not spent hours and hours playing the old Tetris?. Surely many of you would have liked to replay in our beloved Wii. Well, here I bring WiiTriis. A port of Tetris adapted to the new possibilities of Wii. Play Wiitriis with your friends using your own Miis on your console. WiiTriis allows up to four players simultaneously with two game modes. If you are someone who like to compete, try the battle mode and send all your completed lines to your opponents. To play use the Wiimote horizontally, using the cross buttons to move the pieces and drop them and buttons 1 and 2 to rotate the pieces clockwise or counterclockwise. In battle mode you can choose the opponent to send you the lines you complete. Get to keep your score in the top five and see your mii proud in the gallery of fame. 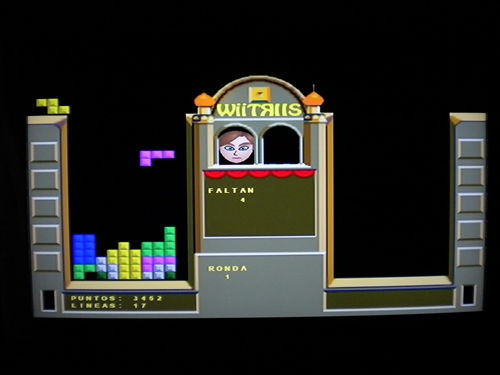 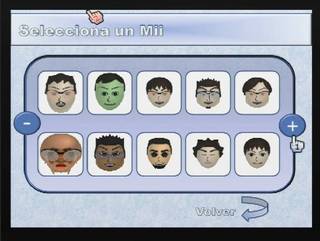 Special thanks to mugre1975 for his suggestions and collaboration.

Thanks to GRRLIB team for their fantastic library.

Thanks to ----★ → Airon Ĉ for Italian and Esperanto translation

Finally thanks to the wiki for all the knowledge contained.