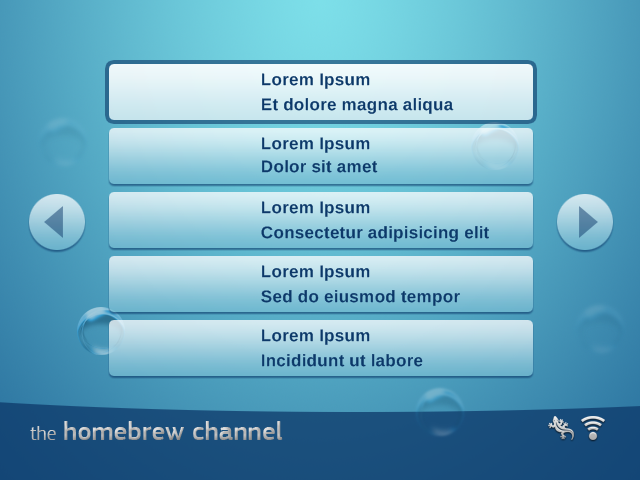 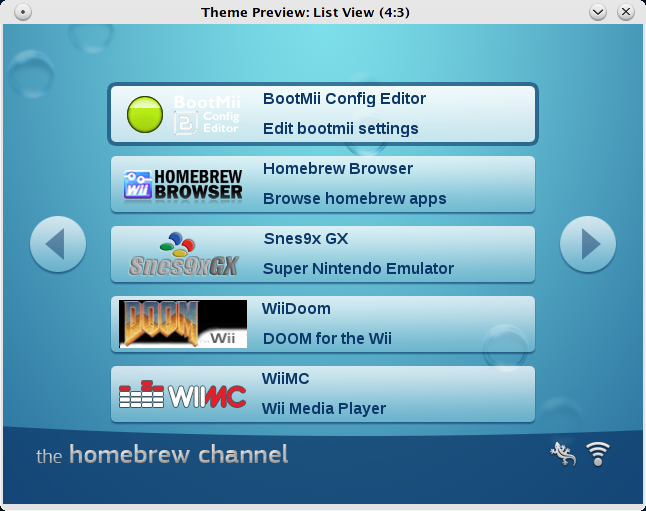 Screenshot of themeshot (during preview of Grid View) 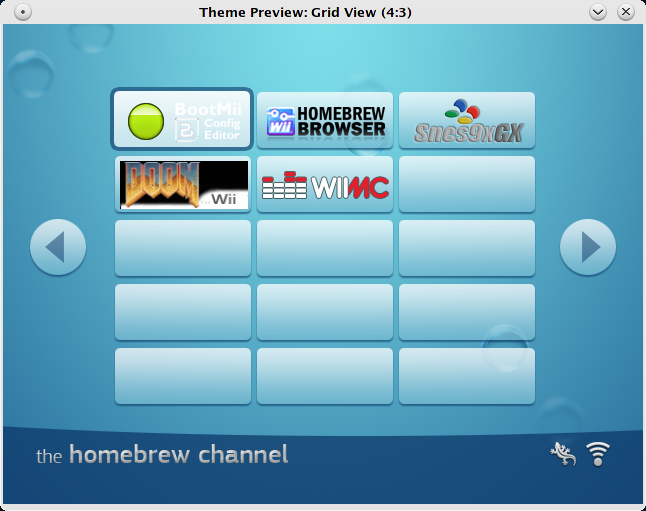